Sign up to receive regular digital updates from Torch

We will email you our Torch News magazine four times a year, full of encouraging stories, updates and information on how you can get involved. Our quarterly prayer diary is included to give you a daily guide to how you can be praying for the ministry of Torch. By receiving these digitally you help us save costs and help the planet!

Donations keeps us helping others

We are only able to continue our work supporting those with sight loss thanks to the generosity of our supporters. Please consider if you can support the ministry financially.

If you don’t get a response please use our online form or email us at: info@torchtrust.org

Use our online form to get in touch

Send us a message using our online form and a member of our friendly staff will get back to you as soon as possible.

Write us an email and one of our friendly team members will get back to as soon as possible.

Use our online form to get in touch

Send us a message using our online form and a member of our friendly staff will get back to you as soon as possible.

Sign up now and start to explore our services further!

It’s free and easy to become a client. Once you get in touch, one of our staff will help you complete the sign-up process.

Signing up on behalf of someone with sight loss?

We have a dedicated form for registering yourself and the client.

It’s free and easy to become a client supporter. You can do this online or over the telephone. This will give you access to most items that a client would have access to.

Registering yourself as a client?

We’ve got a dedicated form to register yourself as a client.

Register your Church to become a Sight Loss Friendly Church

It’s free and easy to become a client supporter. You can do this online or over the telephone. This will give you access to most items that a client would have access to.

Get equipped - Browse our Resource Centre for SLFC material

Home > About Us > International

Torch’s international ministry has its beginnings in the original ‘The Torch’ braille magazine, distributed around the world since before Torch was formed.

We continue to produce ‘The Torch’ twice a year and send it out to encourage over 4,500 people in 80 countries. Over the years, Torch has become involved in work with blind and partially sighted people in several countries including Spain, Romania and Malawi. We have also sought at times to convene, encourage and equip Christian sight loss charities in many countries and are always open to exploring new relationships.

Torch’s work in Africa is sited in the Central African country of Malawi, with a centre called “Torch House” on the edge of the city of Blantyre in the Southern Region. There are also about 60 Torch Fellowship Groups throughout the country, and key voluntary workers mainly located in the valley of the River Shire. This is in the extreme South of Malawi, where the incidence of blindness is at its worst, due to the widespread eye disease known as River Blindness (Onchocerciasis).

At Torch House in Blantyre there is a braille production unit, mainly producing Scripture volumes in local languages but also in other African languages. So far the languages involved are Chichewa, Sena, Shona, Bemba, Igala and Hausa. Christian booklets and tracts are also produced, mainly in English and Chichewa, which include informational leaflets to help those suffering from HIV/AIDS and, more recently, Covid-19.

At Torch House, a staff of four Malawian people is headed up by Stanley Moyo, the Administrator, and overseen by a local board of trustees. Financial support comes almost entirely from Torch Trust UK and the gifts of our supporters. The Malawian government, together with local NGOs, provides some educational facilities for blind children, and also a very limited amount of employment. Generally speaking, blind people are extremely deprived, unable to get employment or resources, and often resort to begging on the streets. However, many of them are Christians and appreciate the literature Torch provides. 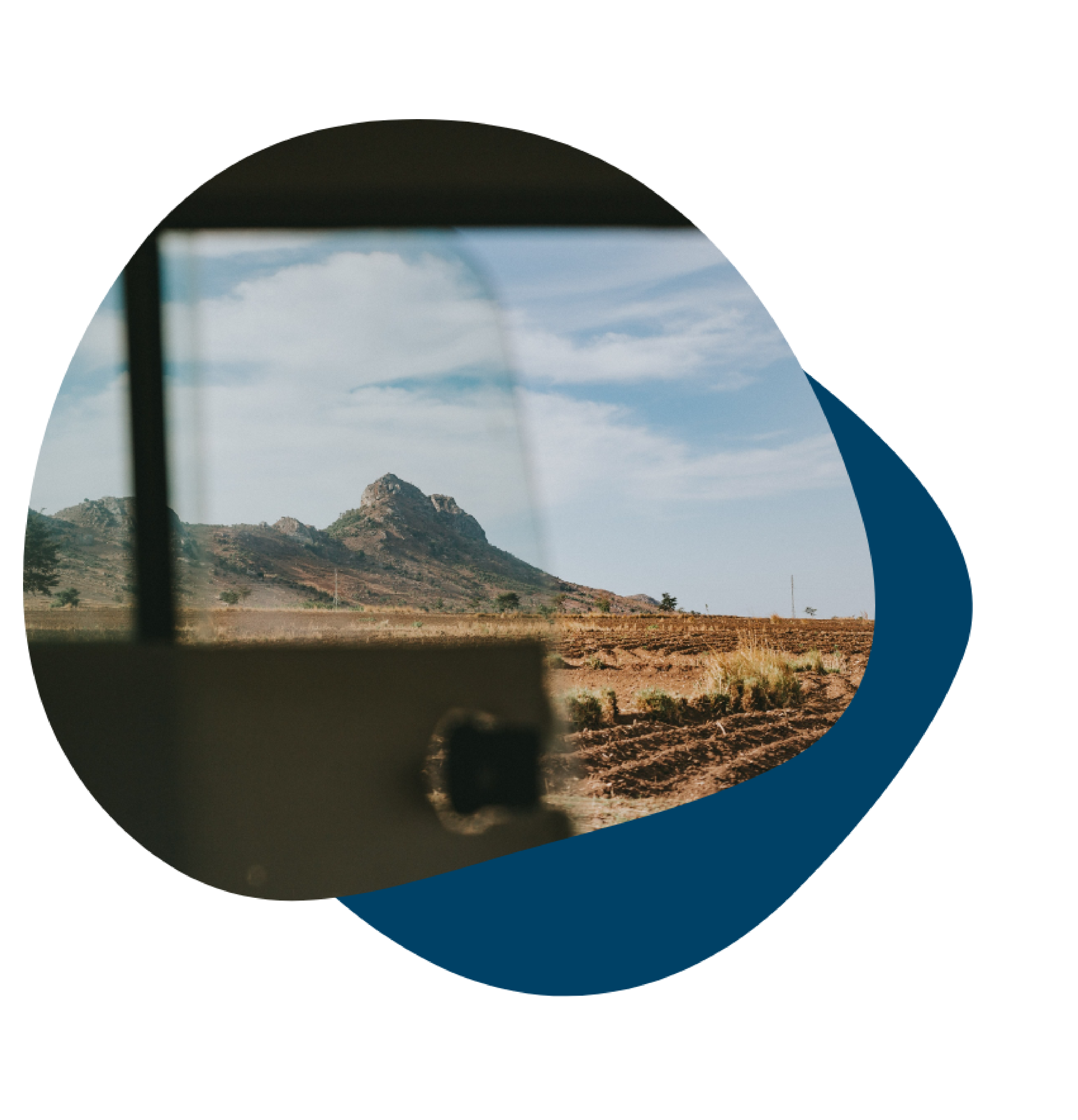 Learn more about how we support those living with sight loss

Join us! Find out how you can share with us in the ministry of Torch: Pray, Volunteer, Donate

If you have appreciated the support and services Torch has offered you then please consider whether you can help us so we can support others.